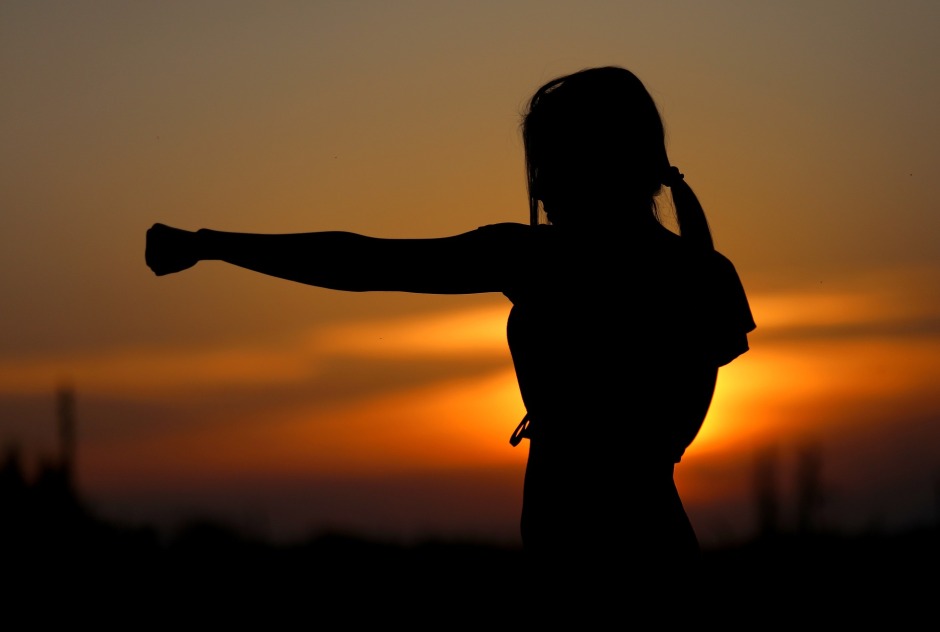 Happy New Year’s! Well, we made it. 2020 is on it’s way into memory and we are all opening our arms wide to welcome 2021. It’s the same kind of feeling each year, but this year, for obvious reasons, those feelings of shaking the dust of the previous year from our feet are stronger than usual. I wrote earlier this fall about being careful not to totally write off 2020, or as Ben’s grandpa would say, put it in the book of the dead. And while yes, I too am excited to embark on a new year, I keep being reminded that shaking my fist at 2020 isn’t the right choice.

There is a music artist that I like who is a Franciscan monk named Brother Isaiah. He has mostly acoustic stuff and is often fairly repetitive which makes the lyrics easy to learn and excellent to pray with. His latest album, Poco a Poco, has been cued up in my phone often lately, especially one song in particular.

This song is so good, because it is so much of 2020. 2020 has been a struggle! It has been hard, horrific, frustrating, heart wrenching, and isolating. As the song says, it has often felt like we are reeds broken in the wind, how many more hits can we take? Without my faith, I’m not sure how I could answer this question.

This is one of the beautiful mysteries of our faith. Suffering always bears fruit – “every good thing is born of a struggle.” The song acknowledges that suffering happens, and that it’s hard to struggle through. But we all know that the best things in life are the ones that we have to work for, work through and continue to grapple with. None of us is a finished masterpiece, we are works in progress. The song pulls this image to the fore:

Something being born in you so beautiful and so true

Like a statue of David chiseled-away and never fading

We are being honed, refined. Brother Isaiah calls life a crucible, a place of extreme heat which can transform metal. This reminds me of the refiners fire the prophet Zechariah talks about when speaking of the coming of the Lord. Zechariah 13:9 says: “I will bring the one third through the fire; I will refine them as one refines silver, and I will test them as one tests gold. They will call upon my name, and I will answer them; I will say, “They are my people,” and they will say, ‘The LORD is my God.'”

2020 has definitely been a refining year. And things aren’t going to magically change now that the clocks and calendars have turned over to January 1, 2021. The same struggles are being carried forward, but not without hope. Listen to how the singer chooses to respond to the new knowledge about struggle:

Yes I’m a struggler, but I’m not gonna give up no

You give me heart when I want to give up

He affirms that yes, he is a struggler. But he’s a struggler that’s going to keep on going because what’s being created is worth the effort. My friends, let’s walk forward into 2021 seeing where we are struggling, and instead of trying to run away from it, let’s embrace it. Let’s discover what beauty is waiting to be found within the crucible of our struggle. God does not abandon us in our struggle, but walks right alongside us. Whatever your struggle, wherever you are, my new year’s wish for you is that 2021 will bring forth fruit in your life that strengthens you to continue becoming the person He desires you to be.

As we approach New Year’s Day, everyone’s thoughts are inevitably turning to resolutions – both the ones we broke in late January/early February this year and the new ones we hope will last in 2016. Maybe this year they will keep – maybe this year I’ll really start x, y, and z.

I’ve never been big on resolutions, but this year I think I’ve been inspired to make one. I recently called my grandmother. Affectionately called Grandma J, she is my dad’s mom and my only grandmother still alive. While we talked, we reminisced about my mother’s mom. My mother’s mom (Grandma) passed away just about two years ago and our family still grieves the loss of her physical presence with us. I recognize as an adult what a special family I have and how well everyone gets along, even crossing between my mom and dad’s family. My grandmothers were very close, they called one another often, visited when they could, and wrote letters to one another.

When my Grandma became sick, we were all shocked. None so much so, I think, then Grandma J. At least 15 years senior and already struggling with macular degeneration, Grandma J was struggling to live on her own. Because of her eyes, she could no longer drive and writing and reading were daily struggles. A few years ago, she decided to move into an assisted living community. Grandma, however, was still living on her own, driving wherever she needed, cooking her delicious Italian dishes and volunteering. Her transition from active to unwell to unable to care for herself was rapid. She lost the ability to swallow, then eat and talk. She had to write down everything and became very weak. It was an extremely difficult reality for all of us to adjust to.

As I’ve said, the decline of my Grandma was troubling for my Grandma J. She absolutely and completely loved my Grandma. To her, Grandma was a saint. Whenever I talk with Grandma J about Grandma, she always recalls how lovely, caring, and thoughtful she was. When I was last speaking with her, we started down this familiar road. But then, Grandma J veered off in a new direction.

She told me her eyes were becoming more troublesome and she was really struggling with reading, writing, and her general eyesight. But, instead of dwelling on this significant issue, she said to me, “It’s OK though, I just think about your dear Grandma Marilyn and how she had to write everything down. She really showed us all how to keep grace about her, even with everything she had to suffer though.”

All of us, each day, is dying in some way. It’s part of being human. Each day takes us closer to the day that we will die. This may seem harsh but it is the reality of our situation. My Grandma found a way to die gracefully and peacefully. She could have been angry or agitated – and I know she did have days where feelings of frustration, grief and anger welled up. She allowed herself to feel these emotions, accept them, and then offer them back to God. She prayed, she took comfort in the Rosary, she embraced her family and ultimately, she placed her trust in God’s plan for her life, regardless of how many days she had left on Earth.

Grandma J, I think, found something in Grandma’s death. She found an example of someone who embraced the life they had, regardless of how imperfect or hard it was at the time. I’m so glad that Grandma J shared these thoughts with me.

So what’s my New Year’s Resolution? To find a way, each day, to be at peace with where God has placed me.

Kate Taliaferro is an Air Force wife, mom of 5 under 9. She enjoys homeschooling, crafting, and reading books one sentence at a time. She has a Masters in Religious Education and tries to find God's presence in all parts of her day, be it cooking, cleaning or just the everyday ordinary. Follow her blog, (link: dailygraces.net) Daily Graces to join her crazy, adventurous, God-filled family.

I love slowly settling into Christmas decorations during Advent. This was today’s addition.
The ends aren’t woven in but who cares! I made socks (for Ben no less) in 6 days! What a crazy fun weekend
Getting out the Nativity! Happy Advent!
Went to see the Keeper today. The kids just love to walk around this area of Wichita. Happy Thanksgiving to you and yours!
A moment in time. He wants so desperately to be able to crawl and be self mobile he’s even trying in his sleep! Slow down little buddy, don’t grow too fast
Embrace the yarn vomit! I tried to make a makeshift swift with a chair. The results were less than stellar. I guess I’m supposed to spend some of today meditating on how I am not I control of my life. Or my yarn 😂